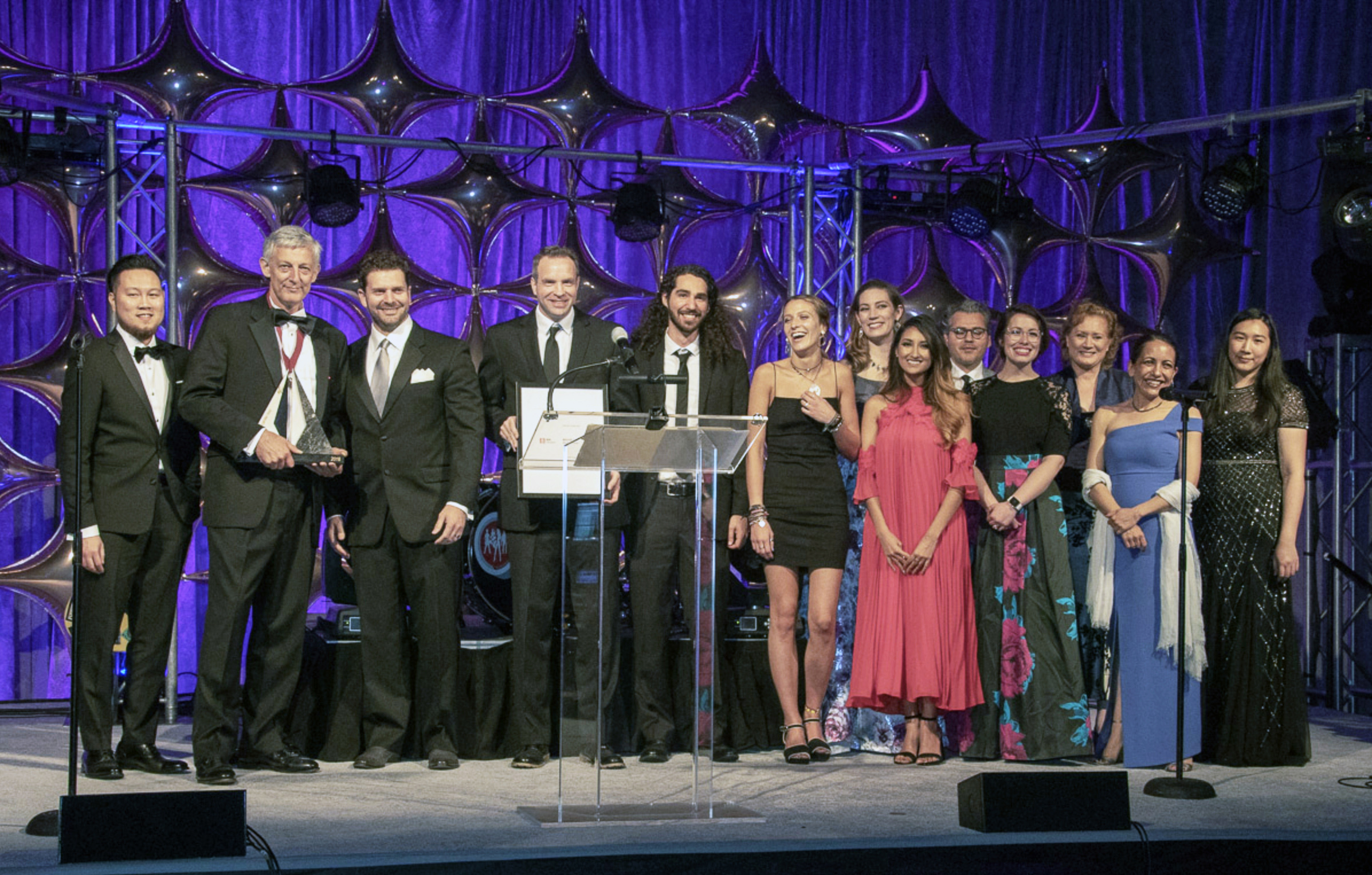 BRAVE / Architecture was the recipient of the American Institute of Architects (AIA) Houston Chapter’s 2018 Firm of the Year Award at this year’s annual Celebrate Architecture Gala. The award is given annually to a Houston architecture firm that has produced distinguished architecture for a period of at least ten years. In addition to architectural accomplishments, the judging panel, which consisted of representatives from AIA Kansas City, recognized the firm’s significant contributions to both the profession and the community.

BRAVE / Architecture has become a successful, non-traditional practice by turning the traditional model around: they do not hire based on project needs, but rather seek project opportunities based on firm resources, capabilities, and ambitions. To that end, they also redefined hiring practices by allowing the team to conduct the search and hire with its own goals in mind. This means each person is hired by their co-workers and peers rather than by management. The staff seeks people who are inclined to immerse themselves in architectural research early in their careers while applying fresh and innovative thinking to projects.

The firm has completed numerous projects in and around the Houston area, but is best known for their award-winning Sicardi Gallery (now Sicardi | Ayers | Bacino), one of the first art galleries in the United States to represent avant-garde and contemporary artists from Latin America. The project has been featured in a variety of publications, most recently Phaidon Press’ Destination Architecture: The Essential Guide to 1000 Contemporary Buildings.